(NEW) Early intervention, treatment resistance and drug use in schizophrenia Schizophrenia is a complex disorder, and assumptions may often be made by clinicians about the nature of schizophrenia and how it should be treated. But are these commonly-held assumptions supported by evidence? In a session at RANZCP Congress 2022, Professor Cyndi Shannon Weickert and Associate Professor Julia Lappin discussed schizophrenia and psychosis, challenging how we think about these conditions and their treatment.

Schizophrenia is often assumed to have its onset during late adolescence or the early 20s. Correspondingly, Australian early intervention services are generally targeted at young people.

Research indicates that this approach may lead to inequities, as 58% of men and 71% of women with first episode psychosis were found to be too old to meet current Australian early intervention service entry criteria.1

Early intervention in schizophrenia has been driven by the idea that such an approach can alter the course of the disorder, or the idea that schizophrenia is a developmental disorder. However, the results of a 10 year follow up study showed that neither clinical nor functional outcomes differed between early and late onset schizophrenia patients,1 suggesting that these assumptions may not be correct.

There is also evidence that schizophrenia may be made up of high and low inflammation subtypes. These subtypes display differences in inflammatory cytokine levels,2 going against previous ideas that a lack of neuronal damage in schizophrenia indicates that it is a developmental disorder.

Treatment resistance is a major issue in schizophrenia, but its underpinnings are not well understood. Questions remain regarding whether treatment resistant schizophrenia is a separate form of illness, or whether it is due to the development of tolerance to antipsychotic medication over time.

Research has found that some patients show treatment resistance from the onset of their first treatment with antipsychotic medication. This could indicate that these patients have a distinct form of the illness.3

The high inflammation subgroup within schizophrenia may also be linked to poorer response to treatment.4 It may be useful to consider whether the patient’s diagnosis is correct, monitor compliance with medications, consider whether the patient shows high metabolism or poor absorption of medications, and screen for inflammation before considering them to be treatment resistant.4

Drug-induced psychosis is not always benign or self-limiting, and may indicate a vulnerability to schizophrenia.5

This is emphasised by the results of a meta-analysis, which found that 25% of those diagnosed with substance-induced psychosis were reclassified as having schizophrenia over a median period of 8 years.5

There is also a possible neurobiological overlap between schizophrenia and drug-induced psychosis. In terms of future directions, it may be useful to find methods of neuroprotection that aid dopamine neuron repair, and to include substance users in clinical trials related to schizophrenia.

Our correspondent’s highlights from the RANZCP 2022 symposium are meant as a fair representation of the scientific content presented. The views and opinions expressed on this page do not necessarily reflect those of Lundbeck. 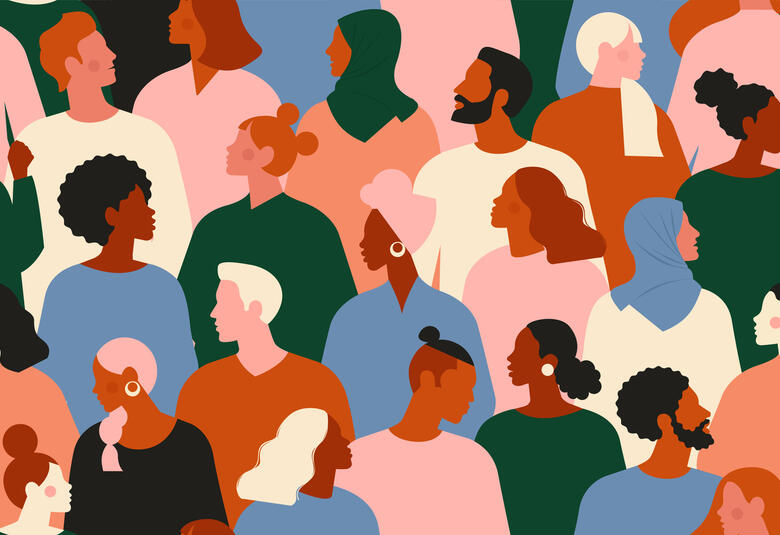